TBWA\Chiat\Day New York sought help from their friends from the North to help bring their vision for Adcolor to life. Director Mark Zibert shot 2 spots featuring celebrated artists to promote this worthwhile cause. theVanity was brought in early on and helped to pre-visualize the interweaved imagery.

Playing off of the sensibilities of old-school blue/cyan 3d, theVanity was able to bring the stunning visuals together. Going a step-further, the parts of the project were rendered in stereoscopic 3d. Mark Paiva lent his skills and style to the editing of the campaign.

The first spot of this campaign features Roots drummer QuestLove. We find him drumming in a textured limbo as he shares his story. Once the drumming picks up he splits in to multiple versions of himself playing concurrently while rotating about a central point.

Beyond design and traditional compositing, theVanity brought artisanal type to the campaign by cutting out physical type by hand and bringing those real letters in to the digital world. The letters were then placed in to the virtual environment and integrated in to the piece

Adcolor is a nonprofit organization whose mission is to celebrate and champion diversity in the advertising, marketing, media and public relations industries. By highlighting the achievements of diverse professionals and inclusion champions, Adcolor aims to inspire the next generation. 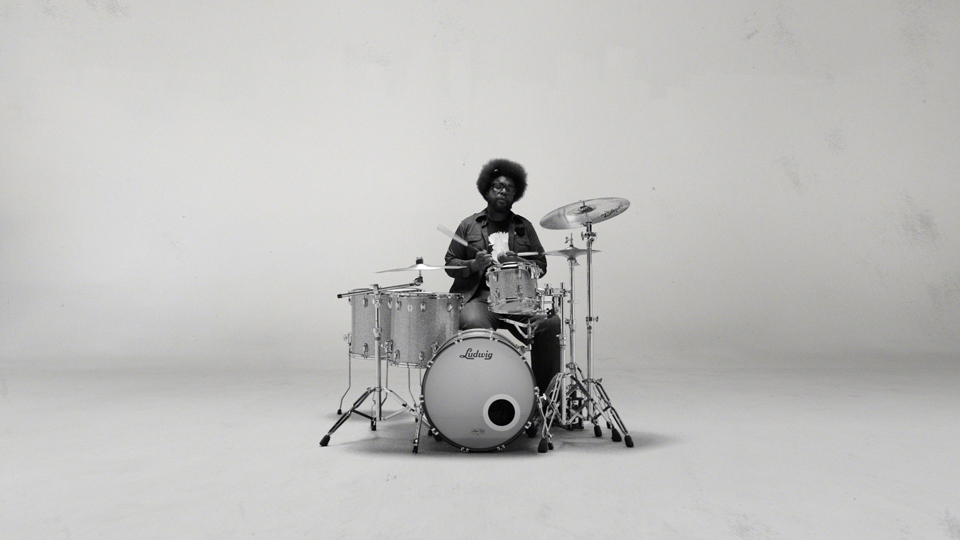 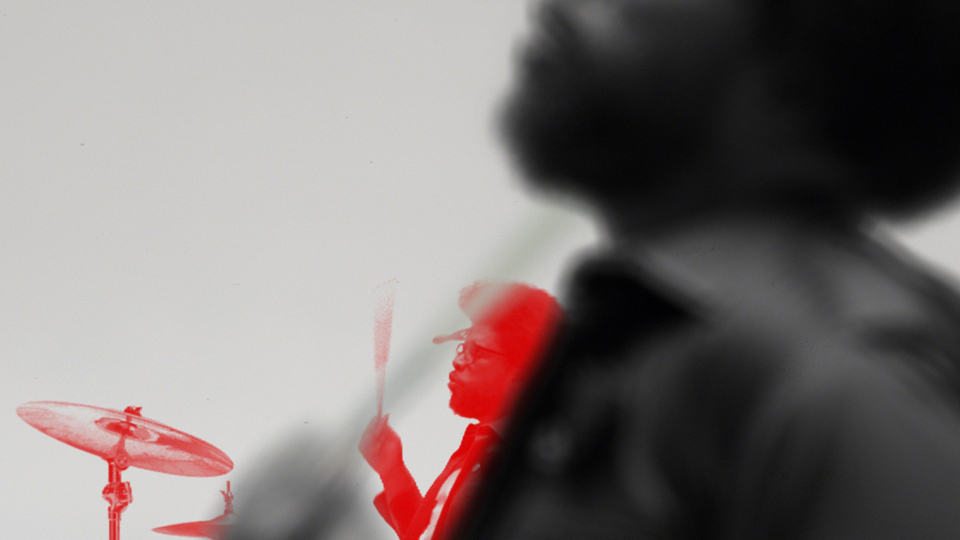 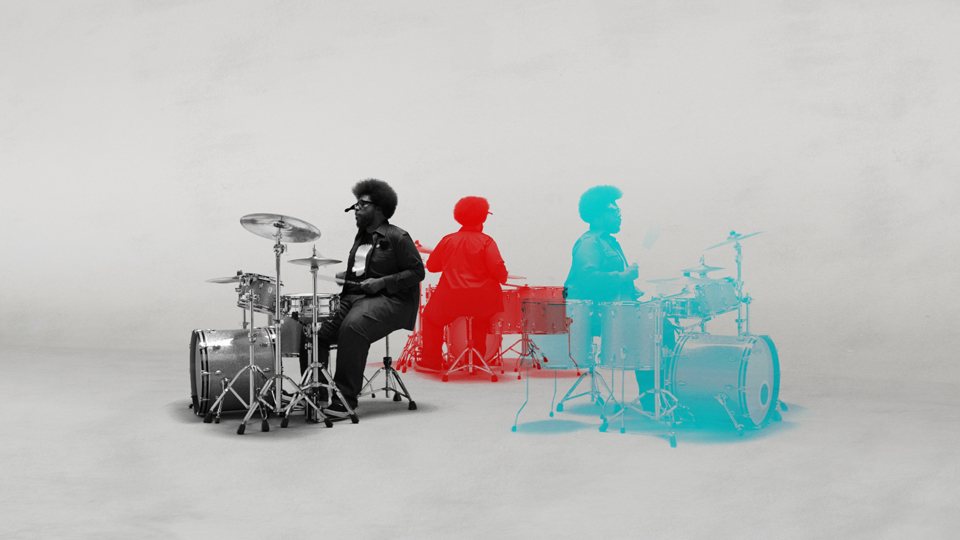 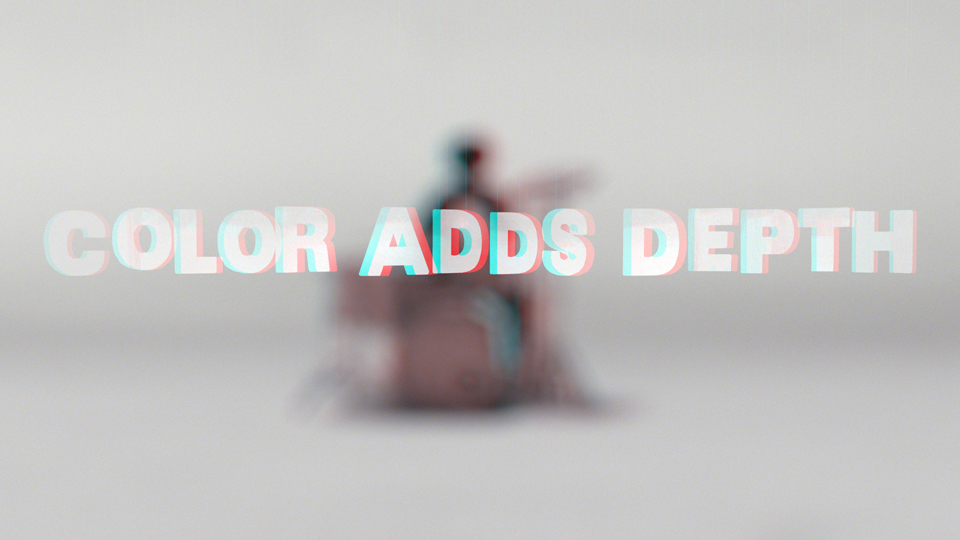