COC – #We Are Winter

Soft Citizen director Henry Lu and Proximity Canada join forces to deliver this epic campaign. #We are Winter embodies our passion and determination for this year’s winter games. Lu and his team handpicked some of Canada’s best hopes for medals and took them to the edge of civilization to bring us these breathtaking visuals.

theVanity was honoured to be selected to complete the visual effects for this television campaign. In early discussions it was made clear that both agency and production wanted to ensure that all of the landscape looked untouched and uninhabited. With focuses eyes, theVanity’s artists meticulously removed telephone poles, footprints, and buildings to maintain the director’s vision.

Snow is almost a featured character throughout the campaign. ItÂ was added both in Flame and CG. A considerable effort was made to ensure that all additional snow nestled in beautifully next to the original photography. Digital photographs of mountain ranges and clouds were used to create matte paintings to bring ethereal qualities to the already beautiful imagery. 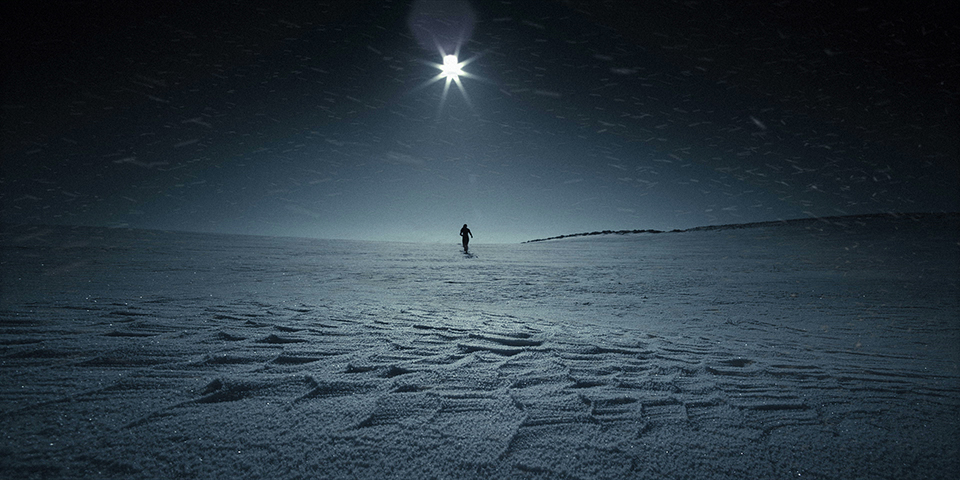 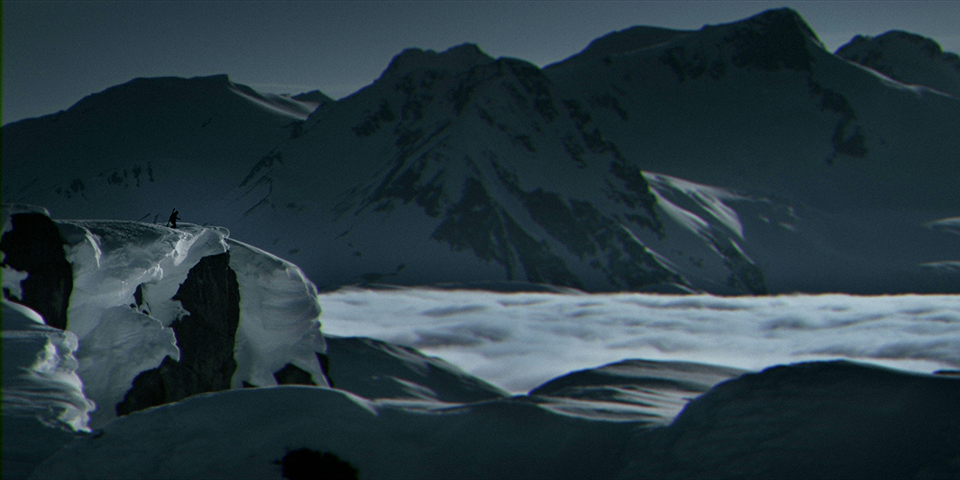 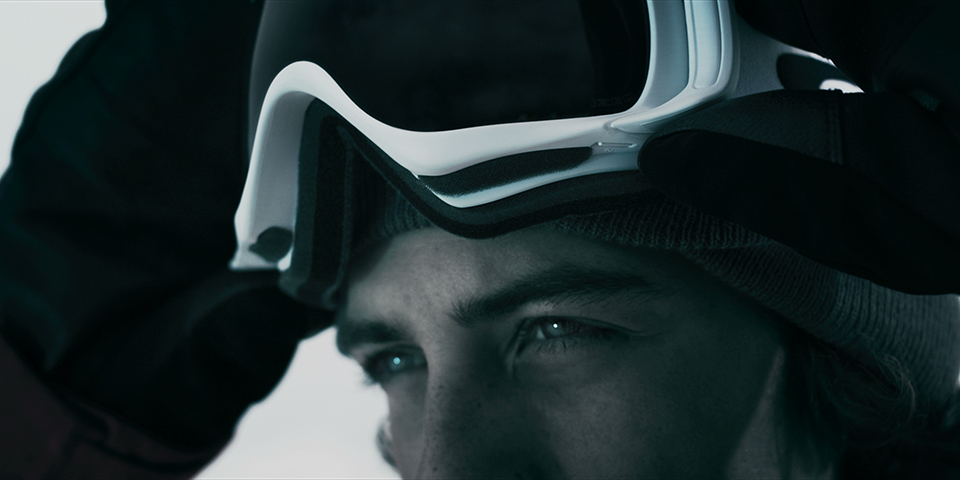