WORK
Eye of the Squirter

Mio – Eye of the Squirter

Posterboy’s Griff Henderson deftly cut the story together with perfect comedic timing. Each vignette builds and builds to the crescendo of an explosive fist-bump.

It was decided very early on that it made more sense to accomplish all of the product squirts in post-production. Taxi2 and Weinstein trusted theVanity to shoot all these elements at a later date and composite them to the final spot. This allowed production the luxury of focusing on comedy and performance without being bogged down looking to pair it with the perfect squirt.

“Eye of the Squirter” is riddled with invisible effects including head replacements, set extension and cg background creation. theVanity also had the pleasure of creating an electrifying product demo sequence. 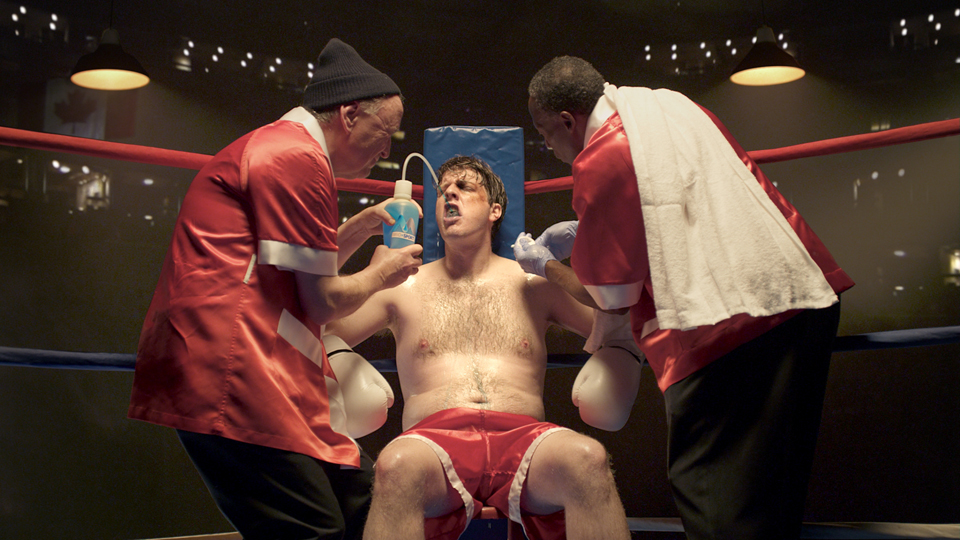 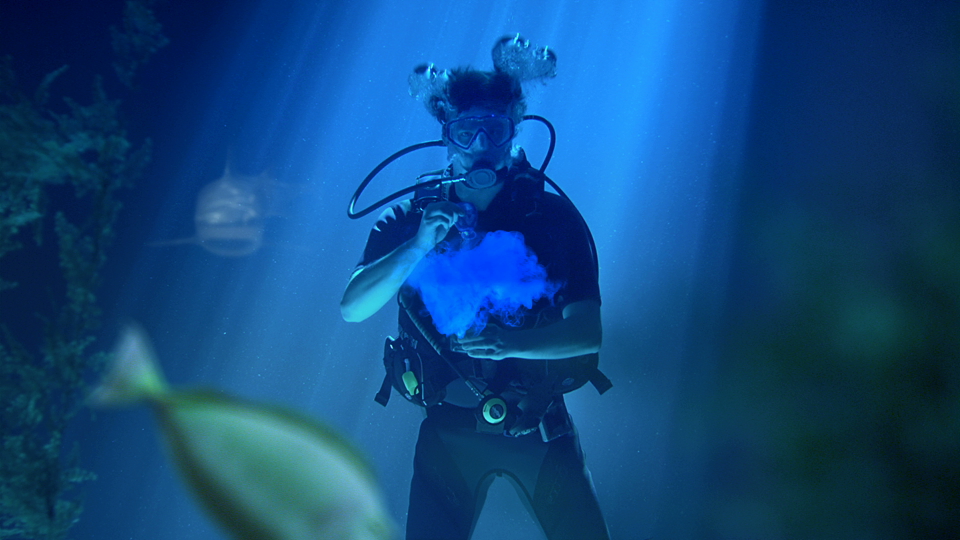 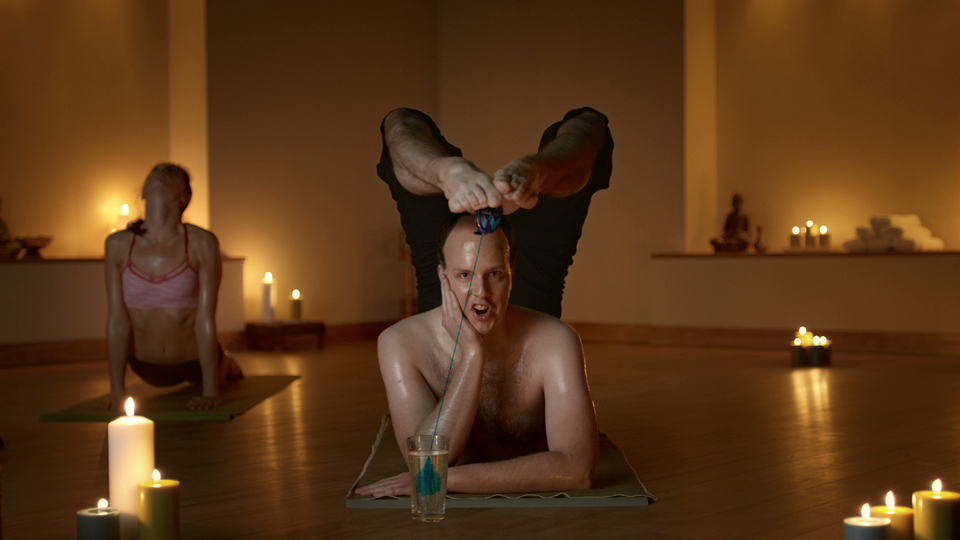