WORK
We the North

Toronto Raptors – We The North

Steam director Stuart A. McIntyre makes us bleed Toronto pride in Sid Lee’s tribute to the Raptors. The Great White North is embraced and the Ontario capital takes centre stage in the team’s new “We The North” spot. Married to Giants editor Graham Chisholm lends his editing skills in this fast-paced anthem.

Artists at theVanity worked spiritedly to deliver shot after shot of seamless visual effects. Some of the bigger composites include engulfing a basketball net in flames, covering a hill with ice and snow, and igniting flames along the three point line. Along with these effects, theVanity subtly added breath and atmospheric dust to create mood and maintain consistency between shots. Because the spot features real NBA footage, logos needed removing from approximately 25 shots.

theVanity’s artists needed to work quickly to bring this spot to the finish line. Timelines are usually tight, but this one was insane. Because of the fast approaching NBA playoffs, theVanity’s artists worked through the night to deliver the final spot just 13 hours after receiving the footage. 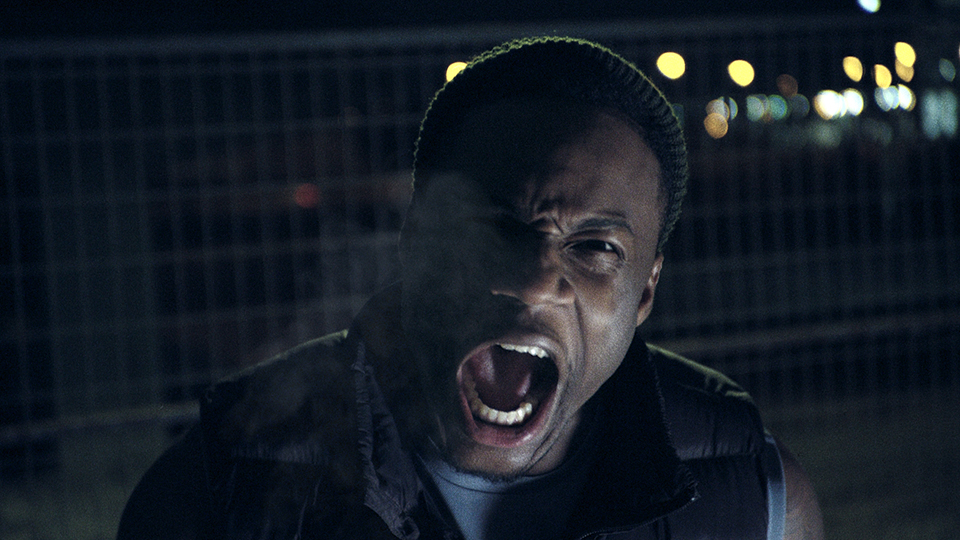 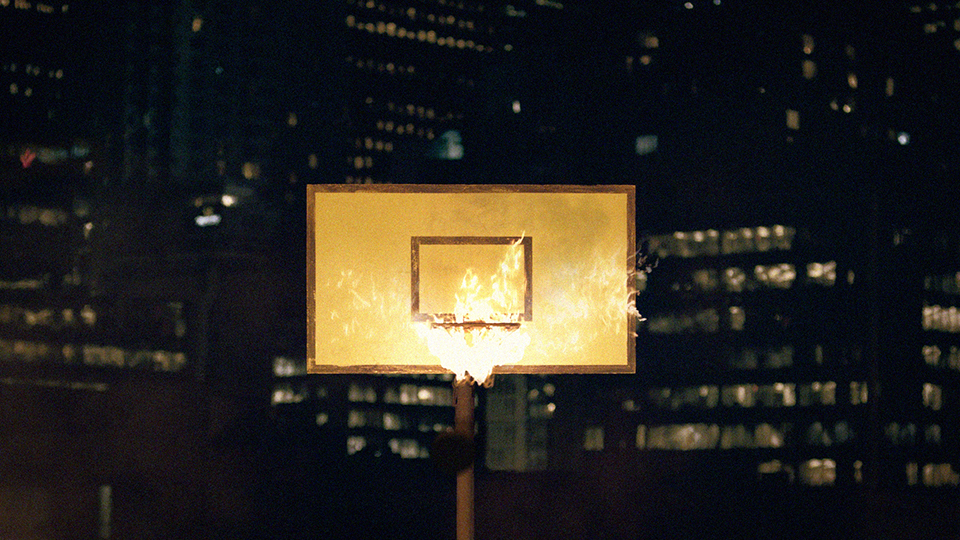 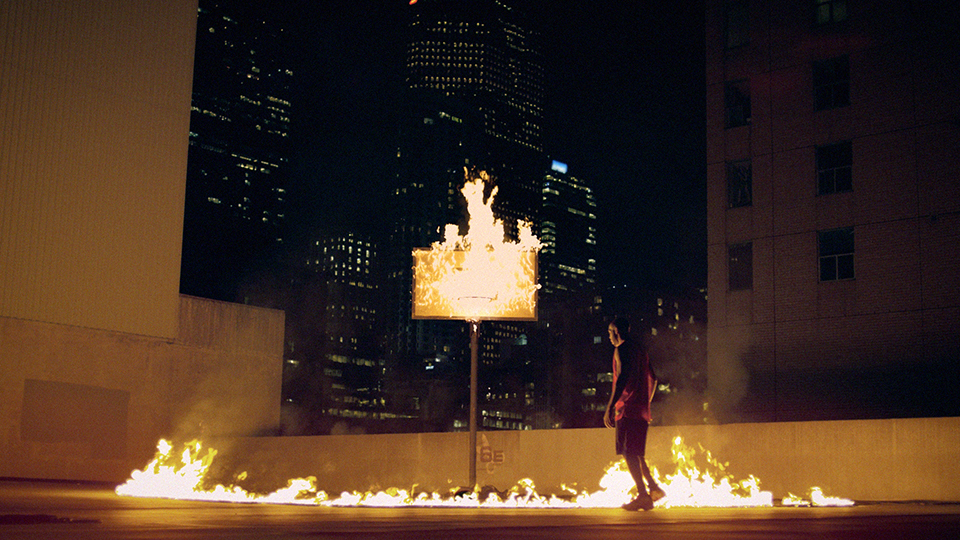